Mr. Benedict Otoo is the Managing Director of Capital O2 Natural Health Company Limited. Before assuming this responsibility, he was the General Manager of the Company after he has served as the Ashanti Regional Manager for a few years. Mr. Benedict Otoo studied at St. Augustine's College and Cape Coast University, graduating with a BA in Social Science.

He proceeded to London to read an MBA in International Business at the University of East London. After returning home from his sojourn, he had a stint with First Banc Ghana Limited as a Small and Medium Scale Enterprise Coordinator before fully immersing himself in the management of Capital O2 Natural Health Company Limited. He is married to Mrs. Iris Otoo with four children.

Rev. Otoo is also an ordained Reverend Minister, serving as an Assistant Pastor to the Baatsona Branch of International Charismatic Church. 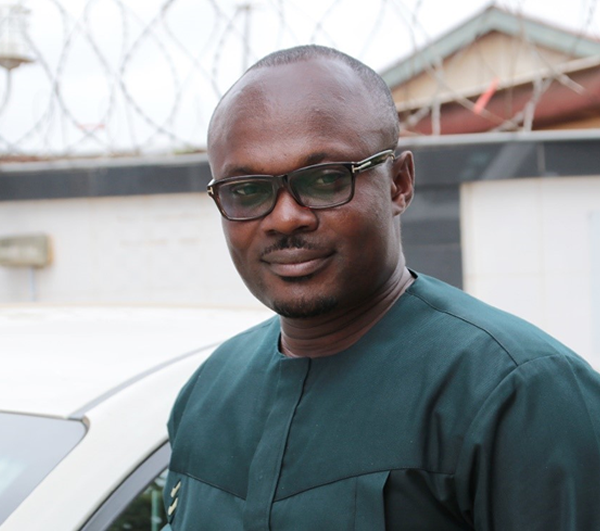 Before joining the company, Mr. Attoh worked with the Ghana International Airlines Limited (GIA) as a Treasury Manager from March 2007 to October 2010. He also worked with the Price Waterhouse Coopers as a consultant in Ghana Airways Limited in “Official Liquidation" from June 2005 to February 2007, from where he resigned and joined GIA.

Mr. Attoh has a rich working experience in finance acquired over the years from Ghana Airways Limited (GAL) where he rose through the ranks, starting as an Accounts Clerk, rising to Manager from January 1974 to June 2005. Whilst with GAL, he held various positions including Manager, Expenditure Accounts (July 1998 to June 2005), Assistant Manager, in charge of Treasury Section (May 1995 to June 1998) and Chief Cashier from January 1991 to May 1995.

Mr. Attoh had the privilege to work outside the country on relieving duties as station accountant at the Freetown office of GAL for 90 days in June 1990 and the New York office for 30 days in June 2004. Mr. Attoh attended Universal College, Somanya where he obtained his Ghana Business Certificate in June 1973.

He is married with six (6) children. 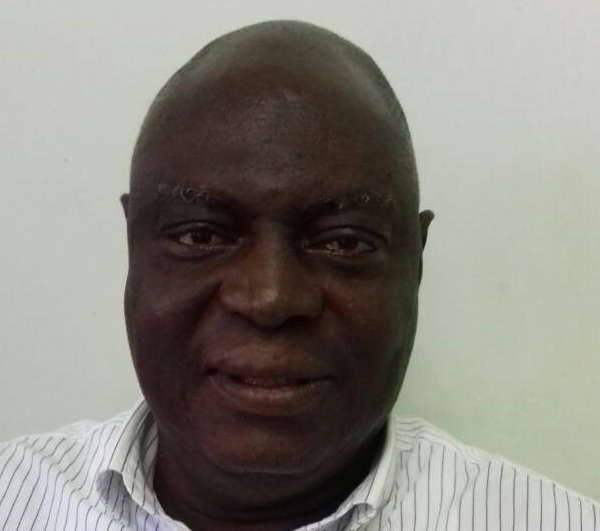 Eunice Aba Abrokwah was born on the 14th February 1980 and is married with two children. She graduated with second class upper degree in Human Resource Management from Central University College in 2004.

She has been the Factory Manager at Capital O2 Natural Health Company Limited since 2004. A highly committed and experienced staff, Mrs. Abrokwah has expertise in production and factory operations. 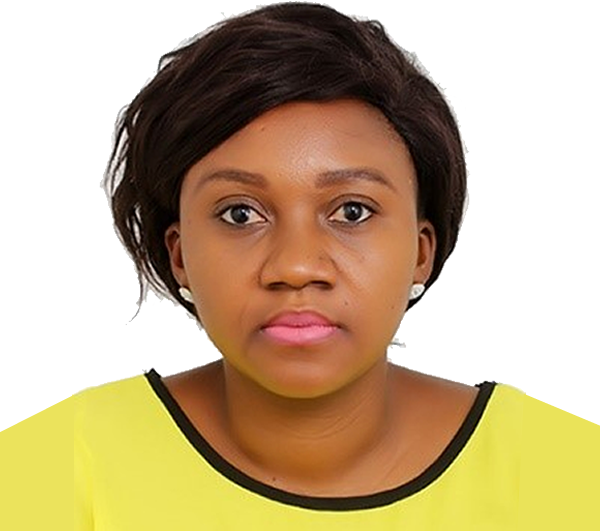 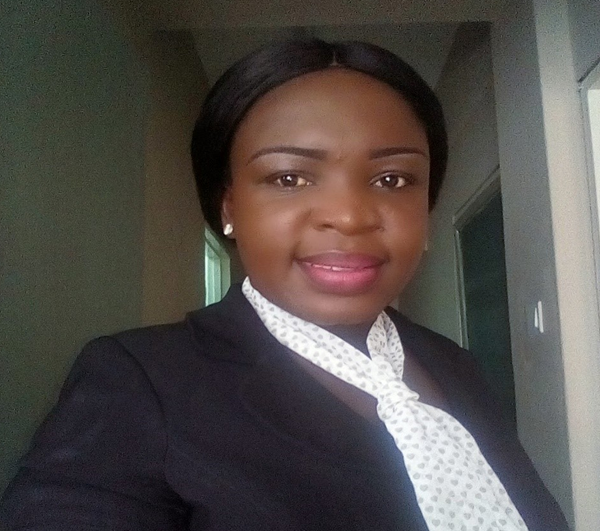 Ms. Ama Serwaa Bonsu-Himah graduated from the Kwame Nkrumah University of Science and Technology with a Bachelor of Science degree in Herbal Medicine and has been a practicing Medical Herbalist for over 8 years.

Ms. Bonsu-Himah is the head of the Health and Fitness department of the company. She had interned with the Centre for Scientific Research into Plant Medicine, Mampong, before joining Capital O2 Natural Health Co. Ltd. as a Medical Herbalist. 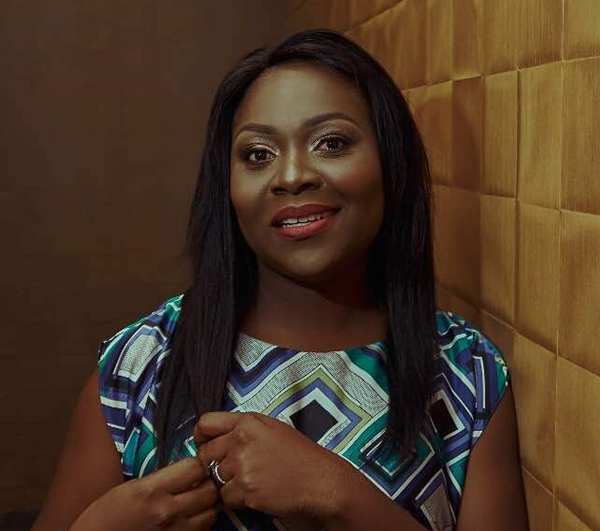 Gordon Amewuga Kpogo was born on the 17th October, 1972. He attended University of Ghana, Legon where he read Bachelor of Science in Administration. He worked with the Ghana Audit Service for three years and joined the Capital O2 team early 2010 as an Internal Auditor. He is married with two daughters. 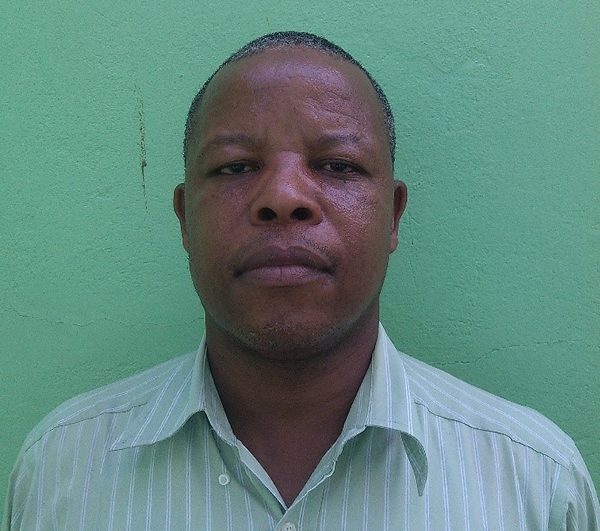